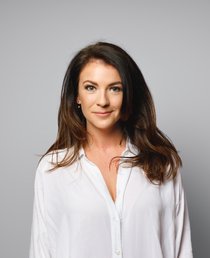 Scottish Soprano Monica McGhee began her musical life as a pianist and trumpet player before studying for her BMus at The Royal Conservatoire of Scotland. Whilst there she appeared in numerous opera's and won multiple awards including the Jean Highgate Scholarship Award and second place in the Hugh S Robertson Scots Song competition. Follwing a move to London at the age of 21, she then graduated from the Royal College of Music with a Distinction in the Masters in Vocal Performance programme. Monica spent much of the next few years working at some of the most prestigious houses in the country. She covered the role of Frasquita in Scottish

Opera's tour of Carmen, and following that she spent the

next couple of years working with English National Opera.

Highlights include singing Leila and Cio Cio San for their

many Baylis projects, and Violetta extracts for thier West

Monica was diagnosed with Thyroid Cancer in

career. As she battled the disease and worked to repair her

voice following emergency surgery , she spent a number of

seasons singing in the Extra Chorus at The Royal Opera

House. Highlights here would include the ROH international tour to Tokyo in 2019. Having succesfully recovered from her illness, Monica was accepted as the soprano Young Artist at The National Opera Studio for 2020/2021. Whilst there she was the recipient of a Sybill Tutton Award, A Musicians Company Awarad, and a Drake Calleja Scolarship. She was generously supported by The Robertson Trust, The Cross Trust, The Hope Scott Trust, The James Caird Travelling Scholarship and the Scottish International Education Trust. This Spring she will return to Scottish Opera for their Opera Highlights Spring Tour.

Monica's operatic highlights include Donna Anna ( Don Giovanni) Dorset Opera Festival Leila (Les Pêcheurs des perles) Opera Bohemia, Mimi (La Bohème) Kensington Symphony Orchestra and Opera D'Amore, Gretel (Hansel and Gretel) Bloomsbury Opera, Gontrane (Une education Manquée) Adina (Extracts with NOS and Opera North) Fiordiligi (extracts with NOS and Welsh National Opera). On the concert platform, Monica has appeared as a soloist in some of the country's leading venues including The Royal Albert Hall, Birmingham Symphony Hall, Bridgewater Hall, The Barbican, Glasgow City Halls and Liverpool Philharmonic Hall. Monica has been a finalist in numerous international competitions. Most recently in the 2021 Tenor Viñas compeition but due to the national lockdown was unable to fly to the finals. She was a finalist in the Susan Chilcott Award and the Les Azuriales Opera Competition.

Monica is passionate about music education having run the Royal Parks half marathon for the Prince's Trust Children in the Arts foundation, and is in high demand internationally as a voice and piano teacher. In the national lockdowns of 2020 and 2021 she wrote a musical for young people which she hopes will be brought to the stage in 2023. 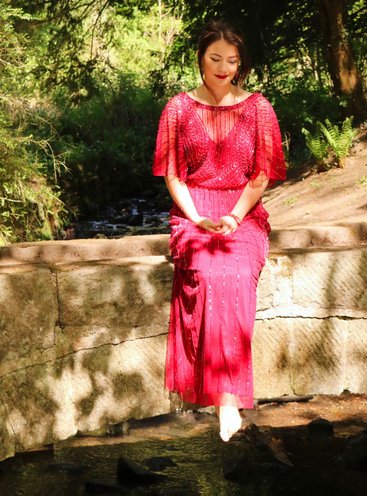